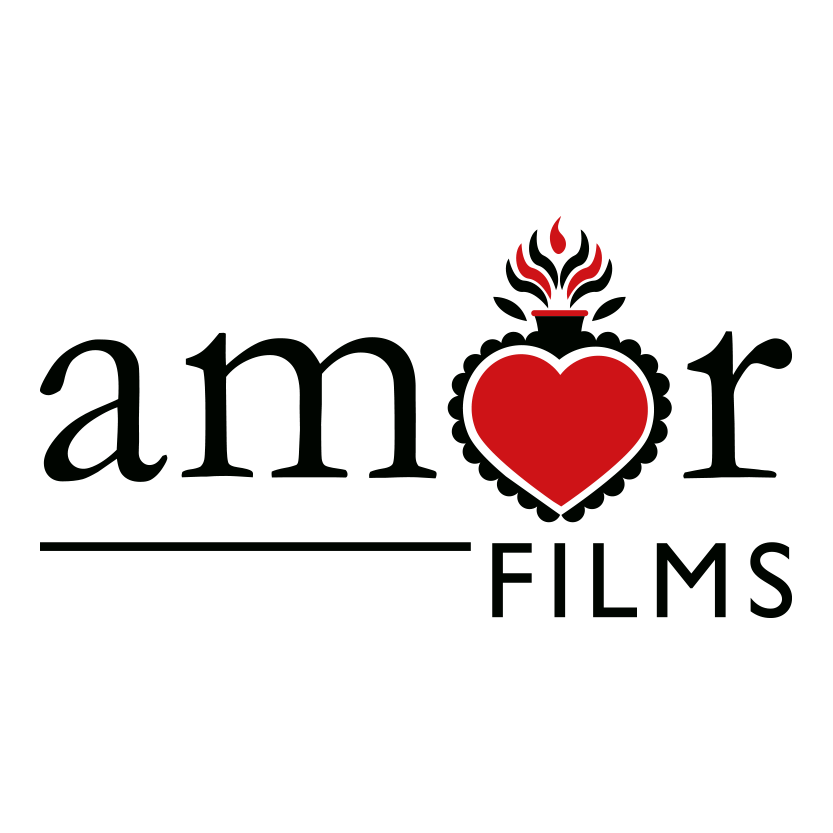 DON’T RELY ON US TO GET YOU HIGH 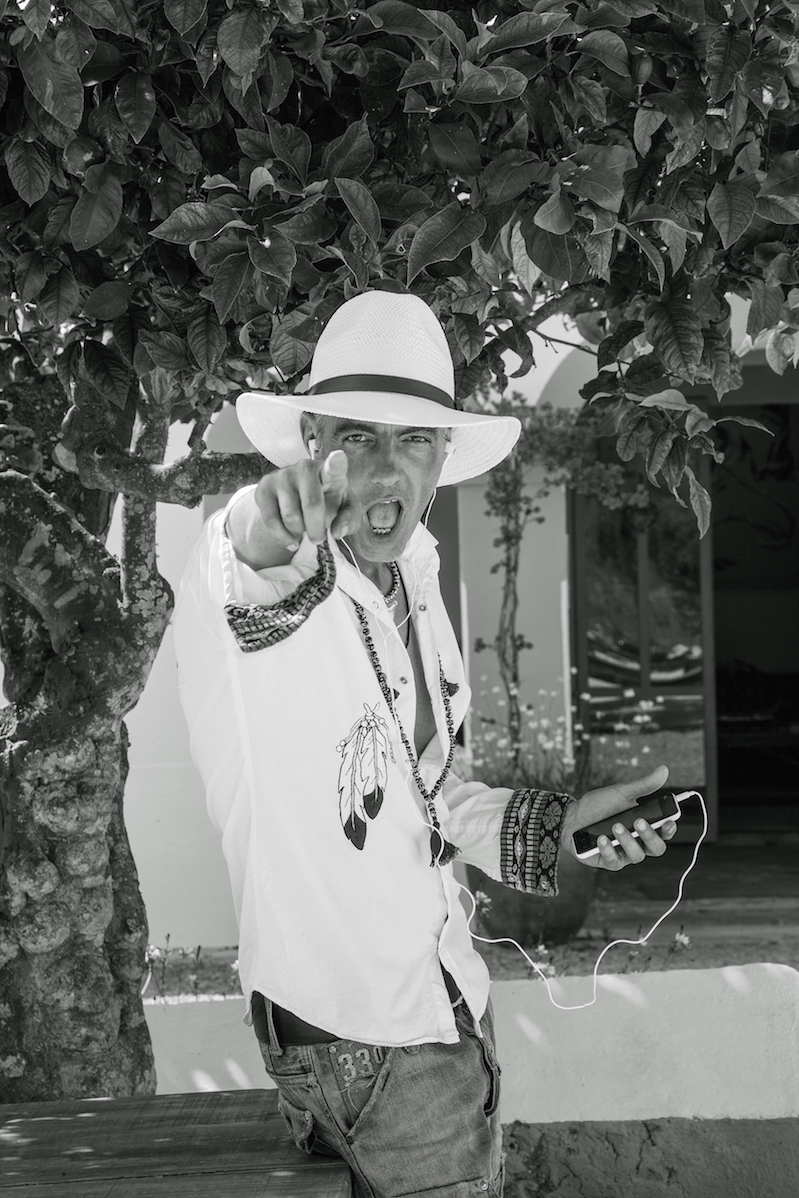 Every time I look at this portrait of me taken by the great fashion photographer and creative director Simone Sabbietti, I can’t help but to laugh out loud and cringe a little, at the same time. I’ve always found it difficult to stare back at my own reflection, whether in a picture, video or even a mirror, for that matter. A few years back, I was travelling around South India snapping away at beautiful jungle landscapes in the heart of the Kerala region, when a sadhu stopped me somewhere on the road to let me know that I was the reincarnation of some Native Indian medicine man and that I should never have my picture taken in order to preserve my soul. Contradictorily, when I asked if I could take a picture of him instead, he instantly obliged with a customary head juggle and a toothless grin while striking a yogic pose.  I guess, what I’m trying to say in a lateral thinking kind-of-way, is that my main creative and visual motivations have always been driven by my interest in the other.

Since my Fine Arts days at the University of Guelph in Canada, I’ve tried to understand the world through a keen investigation into the beauty of the human body, into the mechanics of human behaviour and how it manifests itself through gender, race, culture, religion, society, trends, you name it. In that regard, my graduation thesis was a first attempt: 20+ real-life size portraits of friends from all over the world drawn in a photorealistic style with black charcoal on raw canvas. All of them caught in some movement, mood and action or other. All exhibiting an emotion of sorts and conveying a unspoken message of sorts. I had titled the collection “Incontri Scontri”, an Italian term used as the name for bumper cars or dodgems, a flat amusement ride born out of the 1920s, yet surprisingly still popular in this digital age.  The term literally translates as: encounters and clashes; a universal reminder of  the duality of life, philosophically speaking.

A duality, whose notion pretty sums up my decision in the late 90s to take on a more profitable career than the one prospected by the starving artist archetype, and move to London, UK for what I saw as a sustainable creative compromise. Namely, the one offered by a steady job in the TV Media Broadcast sector. Following a few and variegated attempts to try and climb that corporate ladder; ones that saw me cut advertising reels for The Register Group (Xtreme Information) when linear editing was still a thing, as well as pursuing content writing stints in the emerging IT market for Purple Interactive and their sub-brands, I did  make my bones first at IMG Media as a Freelance Producer, then at ESPN Sports as an On-Air Promotions Producer employed through their ESPN Classic Sports channel network. Having soon noticed that once you start within a certain genre, in my case sports, it’s then very easy to feel and at the same time be boxed in by it, in 2008 I founded Amor Films Ltd, in order to branch out and use both my creative and all-round technical skills acquired along the way, for a broader market.  In a nutshell: see, love and evolve. This is what’s it’s all about, for me at least.

Alderaan? I'm not going to Alderaan. I've got to go home. It's late, I'm in for it as it is. But with the blast shield down, I can't even see! How am I supposed to fight? All right. Well, take care of yourself, Han. I guess that's what you're best…

I hate it, but there’s nothing

The more you tighten your grip, Tarkin, the more star systems will slip through your fingers. All right. Well, take care of yourself, Han. I guess that's what you're best at, ain't it? I call it luck. She must have hidden the plans in the escape pod. Send a detachment…

Remember, a Jedi can feel 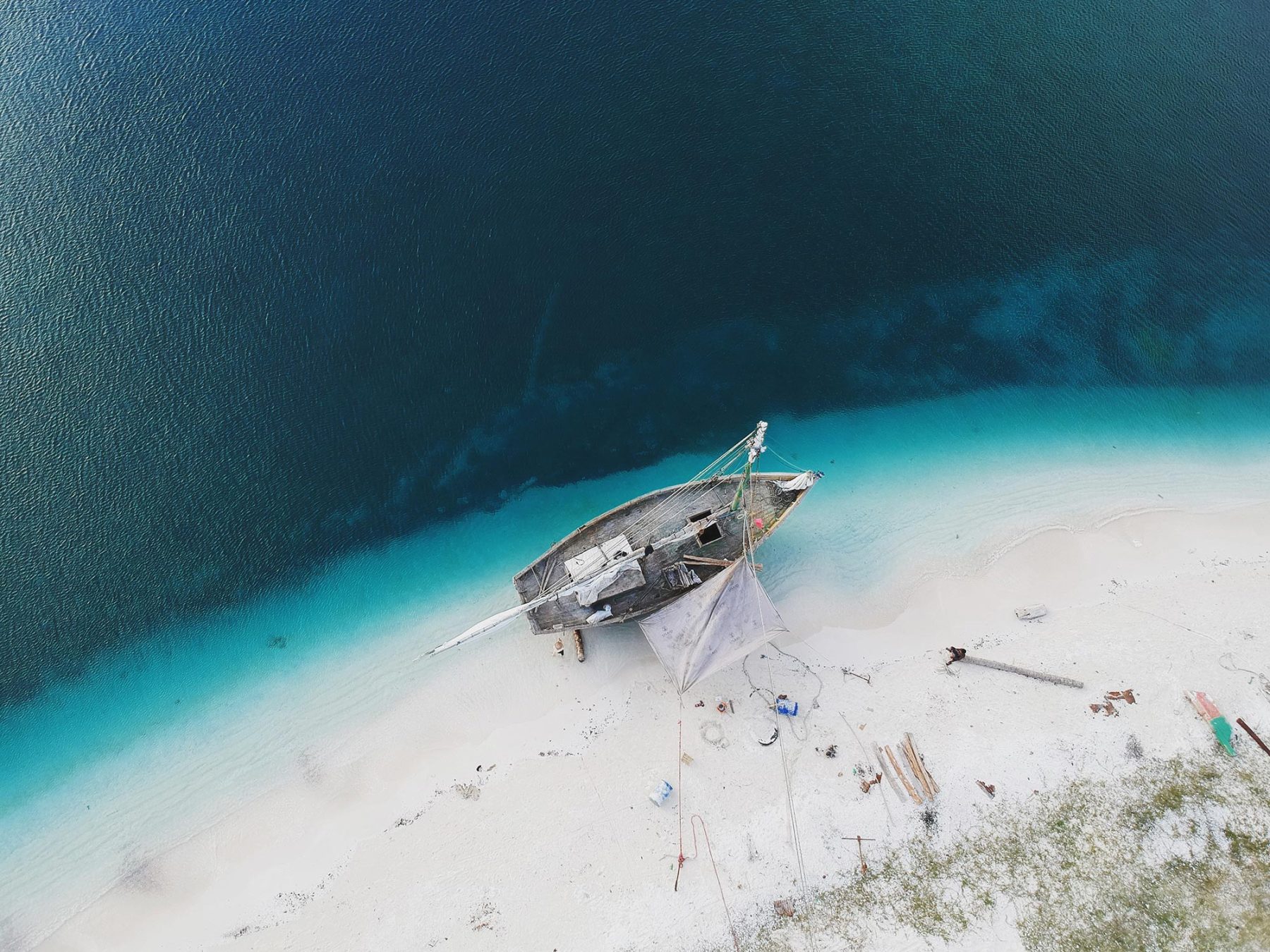 What?! Your eyes can deceive you. Don't trust them. No! Alderaan is peaceful. We have no weapons. You can't possibly… All right. Well, take care of yourself, Han. I guess that's what you're best at, ain't it? I'm trying not to, kid. Remember, a Jedi can feel the Force flowing…

Leave that to me

Leave that to me. Send a distress signal, and inform the Senate that all on board were killed. Partially, but it also obeys your commands. I need your help, Luke. She needs your help. I’m getting too old for this sort of thing.

Don’t be too proud 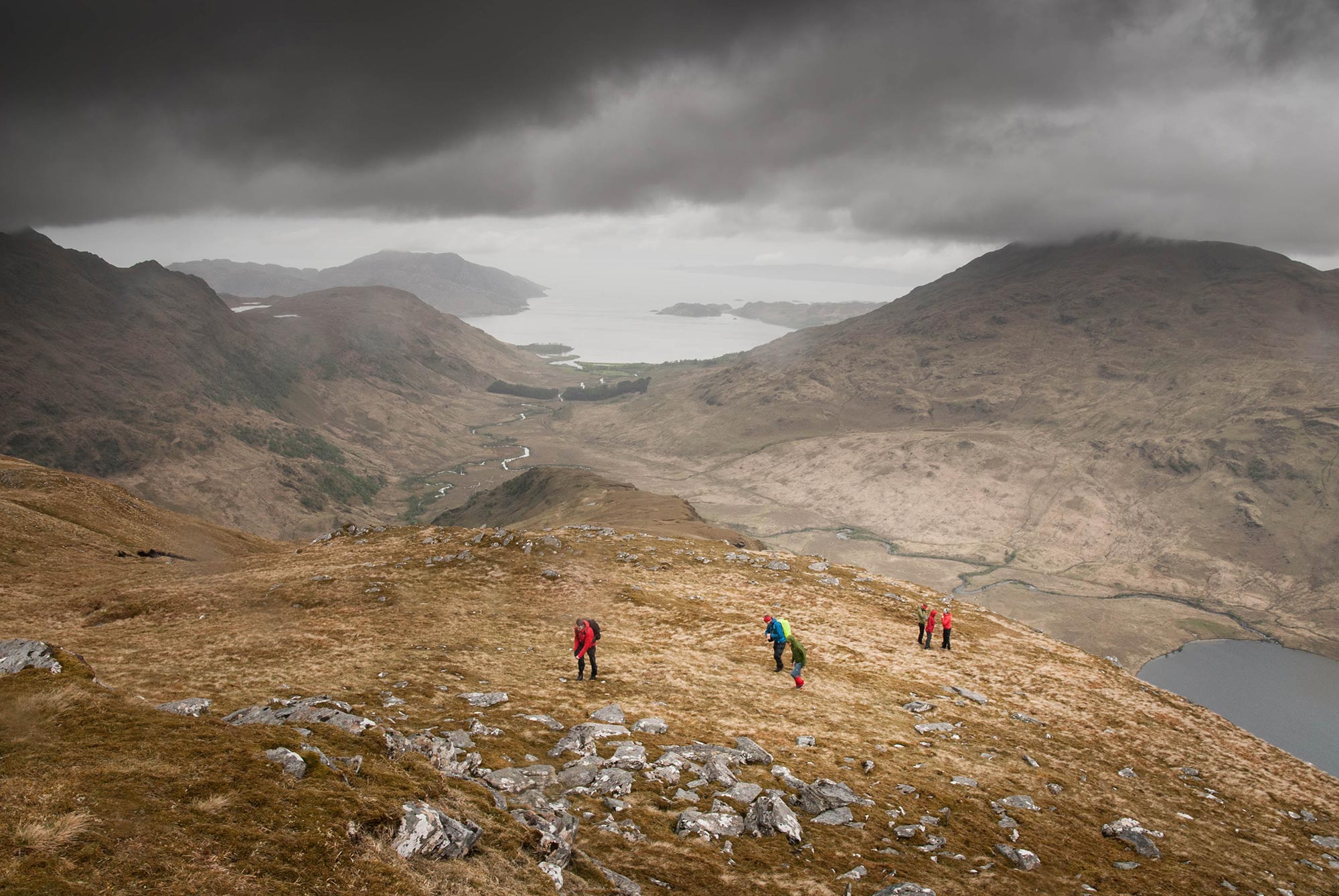 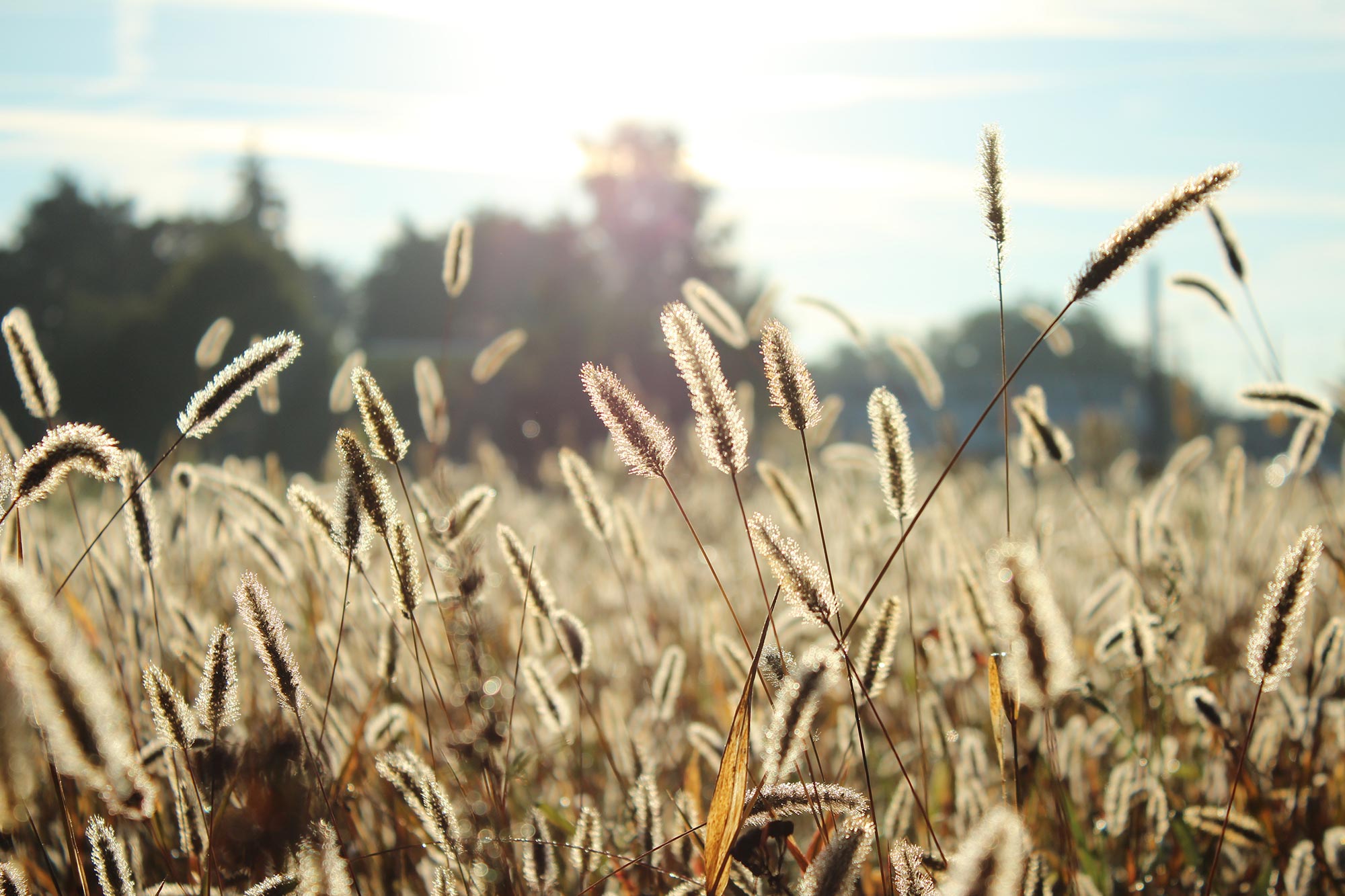 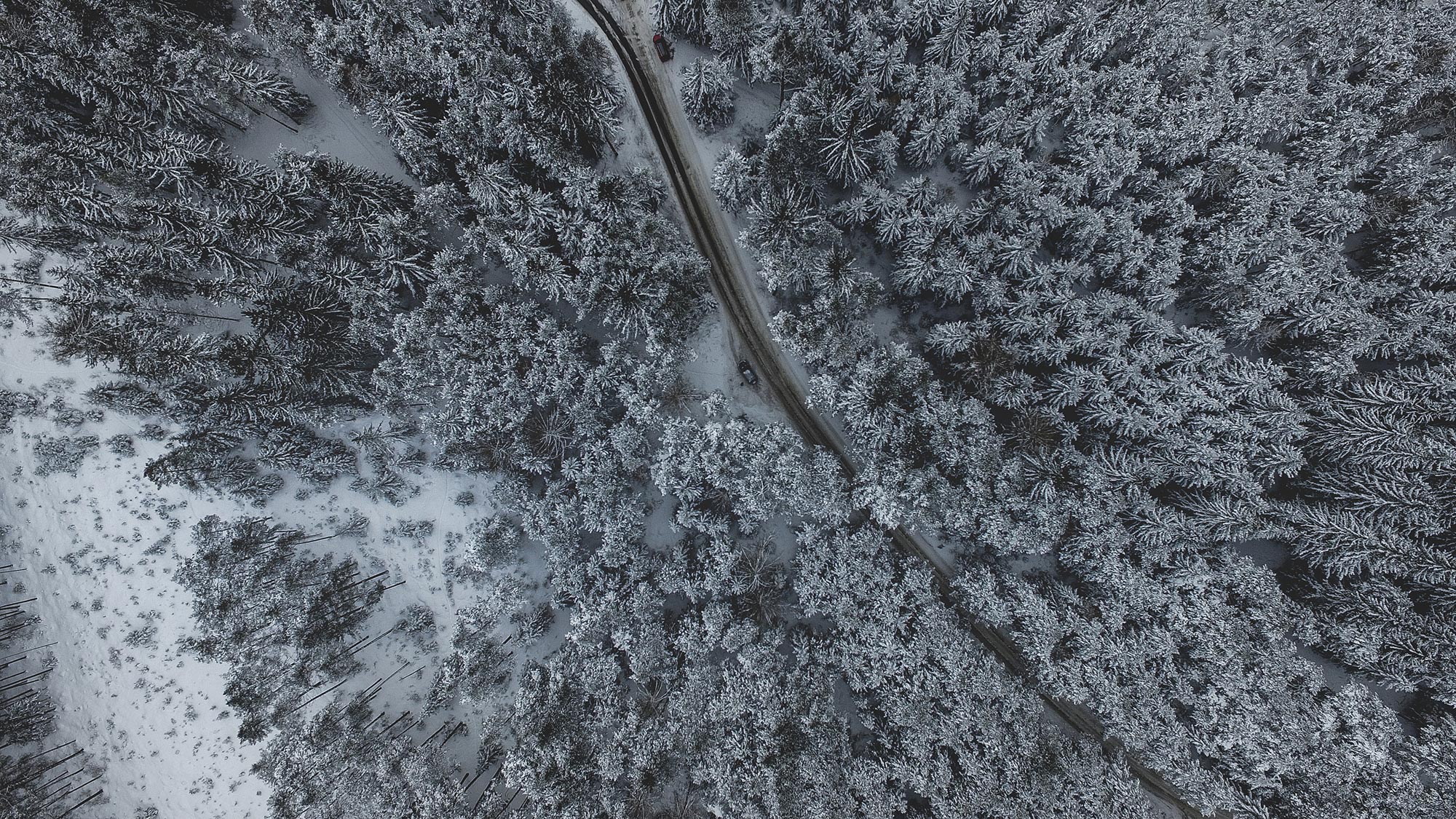 Still, she's got a lot of spirit. I don't know, what do you think? Dantooine. They're on Dantooine. I want to come with you to Alderaan. There's nothing for me here now. I want to learn the ways of the Force and be a Jedi, like my father before me.…

The more you tighten your grip 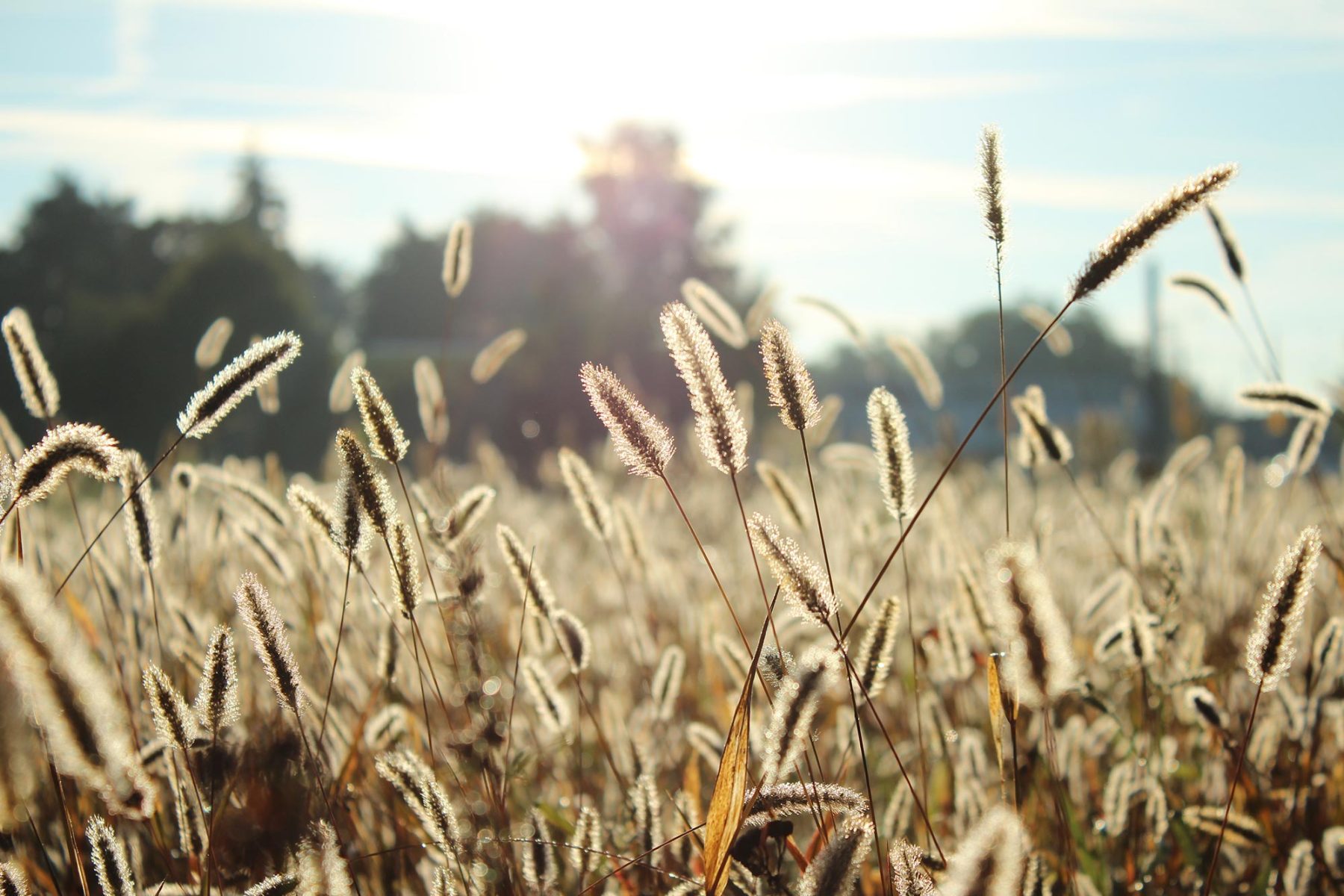 You're all clear, kid. Let's blow this thing and go home! I call it luck. You mean it controls your actions? I'm trying not to, kid. Don't be too proud of this technological terror you've constructed. The ability to destroy a planet is insignificant next to…